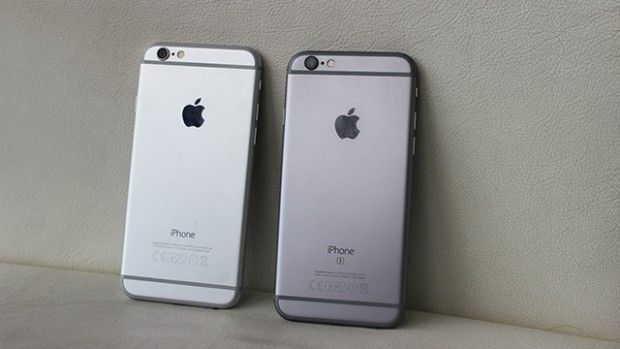 Apple is surely taking the aggressive marketing route as it is all set to launch a brand new iPhone: the 5se which will be another 4 inch offering. If reports are to be believed, the handset will go on sale on March 18th, three days after it is revealed on March 15th. With a host of users still using a smaller 4 inch iPhone, this surely comes as a surprise to Apple fans as this will also help boost Apple’s sales year round and not just around September when most of its launches are lined up.

Check out all the details you need to know about the brand new iPhone 5se:

The iPhone 5se has a similar construction to the 5s but comes with features that are found in iPhone 6 and above including a curved glass frame and less bezel making it quite astonishingly elegant and sophisticated. The phone has a similar aluminum shell as found on the 5s and the 5se is only slightly less in weight than the 5s. As the dimensions and construction is similar, the accessories made for 5s can easily be used for the 5se as well. Thus, using the 5se won’t feel very different than using a 5s in terms of weight and ease of use.

The phone might have a similar design construction resembling the 5s but its display has features and offerings similar to the iPhone 6. The phone comes with a 4 inch display but is made of curved 2.5D curved glass which helps for seamless integration. You can now enjoy the best of both worlds with the ease of convenience of a smaller screen but with upgraded features as found in latest iPhones. You can also find a host of iPhone options with Shopclues mobile coupons to get your hands on an iPhone that suits you best at the best price.

Apple has always thrilled users with its software and performance making it a niche and benchmark for other competitors to look up to. The 5se is expected to either have an A8 Processor found in the iPhone or the A9 Processor as found in the iPhone 6S. However, reports suggest chances are it’ll be an A9 Processor. The A9 chip will also support a hands free operation of “Hey Siri” allowing you to activate it at any point. This further helps improve and boost overall performance. The CPU is 70% faster compared to the A8 which surely sounds promising. The phone is rumoured to come with an M9 Motion coprocessor which will help measure elevation changes, addition to steps and the phone is also said to come with an inbuilt barometer. As for the RAM, it is being reported that the phone might have a 2GB RAM however a few other reports suggest the RAM might be 1GB. Only time can reveal this specification. The phone is said to come in 16GB and 64GB variants in terms of memory.

The 5se will have an 8MP primary camera with improved functionality that is borrowed from the iPhone 6. The camera comes with added features and functionality for improved picture quality as well as the ability to capture sharp photos even in low light conditions. It will support other interesting features including panoramic photography up to 43 megapixels, 1080p videos in full HD and slow motion video recording. Make use of ebay mobile coupons to find great deals on iPhones and its accessories while you wait for the all new 5se to hit the market.

The phone is all set to include the new Bluetooth 4.2 specification as well as include Touch ID and an NFC chip making it all the more functional. The phone is said to pack a 1624 mAh battery for good long lasting battery usage. The phone surely shows a lot of promise in terms of performance.

Be sure to wait for this phone to hit the market as it seems like the perfect hybrid phone between the iPhone 5S and iPhone 6 giving you the best of both worlds.