Home Tips The Simming Prize Winners Have Been Announced! 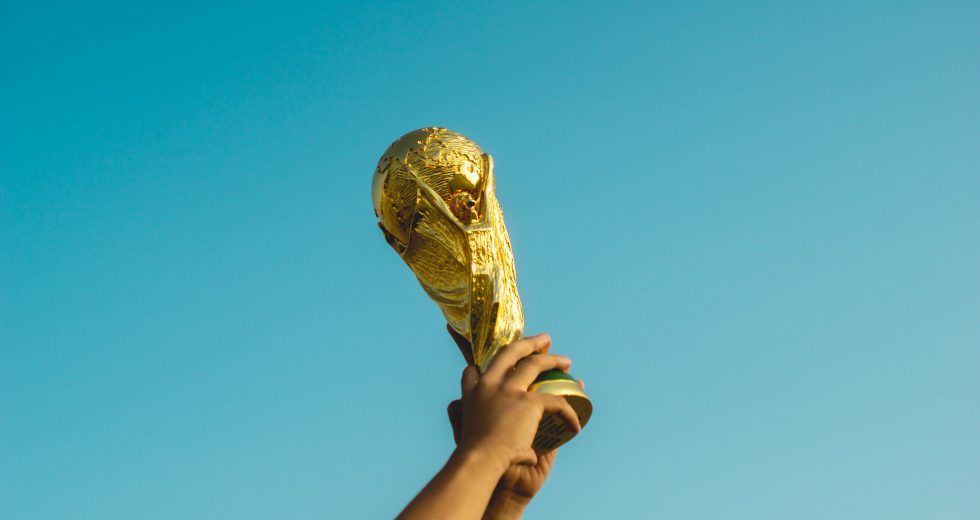 The winners of the Simming Prize 2021 are SJet of Canopus Station, Mudwater PD of Shattered Universe, Obsidian Fleet, Zodiac Fleet, and Sim Central. From them, SJet of Canopus Station is an individual, whereas the rest are not. Each of these winners has distinct qualities because of which they were selected amongst the large community of entities present in the simming and online role-playing community.

Simming is an online role-playing game played in a chat room or on an Internet forum. It is also played by email. Every game, individually, is known as a ‘Sim’. It reads like a story, and therefore, simming is a text-based game. Each story is written by more than one person. That’s what makes simming and sims so interesting. Simming is believed to have begun in the USA during the 1980s.

People who play these games are known as players or simmers. Most players are usually drawn to simming as they like writing and imagining. By using their writing and imagination skills, they create stories and develop different characters.

The individual stories or sims can belong to various categories depending on the theme and storyline. For example, some sims are created by taking inspiration from Sci-Fi movies and television shows, such as Star Wars, Star Trek, and Stargate. Stories are also made by using original historical stories and legends. Some sims are created purely based on the fantasy of simmers. A lot of concepts and theories like parallel universes and alternate realities are also used for writing sims.

As multiple individuals are required to create a sim, people who are interested in simming generally meet others over the Internet and decide to play together. In order to give simmers a platform and bring them together so that they have to face any difficulty in finding other simmers to play with, numerous simming organizations have been established. The Simming League is also one of these organizations, as we have mentioned earlier in this blog post.

The Simming Prize: The Beginning and Changes

The reason behind this change in name was that the Simming League wanted to honor Seth Cotis. After joining the Simming League in the year 2011, he was an inseparable part of it. He even worked in roles like President and Chief Magistrate in the league. Seth possessed an impeccable track record in simming and role-playing community. Along with having worked for the United Space Federation, he also founded the Starfleet Legacy Alliance (SLA). Seth Cotis departed from the world in the year 2005.

Much to the disappointment of simmers, the Simming League discontinued its operations. So, for the Simming Prize 2011, it transferred the administration to Ongoing Worlds. At that time, the prize was named as “The Ongoing Worlds Prize for Simming and Online Role Playing in Memory of Seth Cotis”.

After the Simming Prize 2019 was concluded, the trustees were significantly reorganized. The Simming Prize is now no longer associated with any host organization. But the winners are awarded prizes every year. Those players or simmers who have believed that they have contributed to the world of simming and the community of simming can submit their nomination for the prize by using the form available on the official website of the Simming Prize.

Winners of the Simming Prize 2021

You can read the names of the winners in the previous paragraphs of this blog post. We have tried to highlight some of their qualities here. SJet of Canopus Station has been simming for a long time now. He has been a part of the simming community in different capacities, such as a player, a host, and a club leader. He is known for delivering fantastic sims.

Mudwater PD of Shattered Universer is a hybrid sim written by a diverse group of simmers. Set in an original science fiction fantasy world, this sim set does not fail to surprise as each story or sim has unexpected twists and turns. Obsidian Fleet has been in the simming community for over 20 years now. This club is known for high-quality role playing.

Zodiac Fleet has one thing in common with Obsidian Fleet – this club has also completed its 20 years. This club is popular for the creativity of its members. Despite being relatively new, Sim Central managed to bag a prize. This group creates some of the best sims in various genres.

Those who have been thinking about trying their hands at simming should definitely do so. Simming is not just a way of passing the time online. It fosters creativity, story-writing, character development, and many more qualities.