Home Uncategorized Why It’s Important to Take Care of Every Leakage in Your Home? 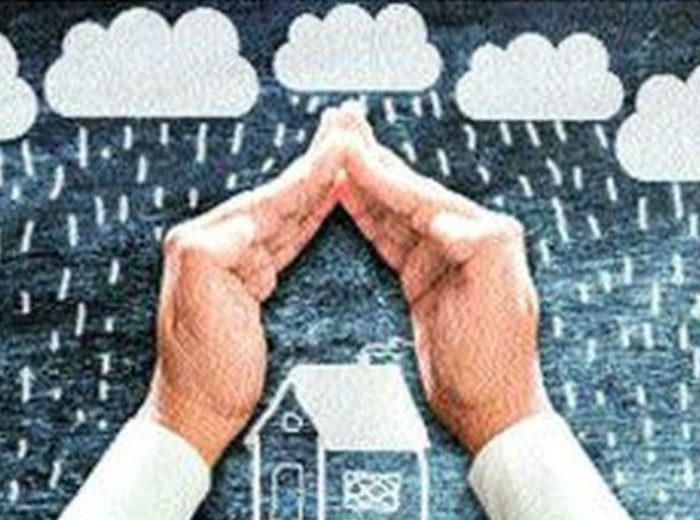 As a responsible citizen of the earth, we should be aware of the fact that there is an urgent need for hydro ecological conversation on the planet. This impassioned plea for the conservation of wet wilderness is even more poignant today than it was when it was made by the nature poet Gerard Manley Hopkins in the second half of the 19th century. Many major rivers have experienced drastically depleted flows as water is diverted for consumptive uses – particularly irrigation, which transfers much water to the atmosphere by evapotranspiration. This is true, for instance, of the Rio Grande in the USA and the Indus in Pakistan.

While much of the debate focuses on the diminution of water supplies for human populations, the effects on aquatic life can be completely devastating. One of my first jobs as a graduate water engineer was to investigate a large fish kill in a perennial stream. The cause wasn’t hard to find: a dam across the full width of the stream, with a pump intake behind it delivering every last drop of water to a spray irrigation machine.

Where rivers are overexploited, the lakes they feed into inevitably contract also. Thus the Aral Sea in Central Asia, which used to be the fourth largest inland water body in the world, has lost 90 per cent of its volume in the last 50 years, and the substantial fish population it once supported has vanished altogether as what remains of the lake is reduced to a handful of hypersaline ponds. Similar tales of woe can be told of Lake Urmia in north-western Iran, Lake Chad in West Africa, and many other lakes worldwide.

Depletion of groundwater takes a similar toll, though generally the cause-and-effect relationship is more difficult to demonstrate. In the case of many major wetlands, however, groundwater depletion is clearly the culprit. Worldwide, it is estimated that human interference has resulted in the loss of at least half of all the wetlands that once existed; in Europe the loss is estimated at more than 90 per cent.

The scale of the depletion of the world’s fisheries is also now clear beyond any doubt. Some 375 of the world’s original 1,500 major fisheries have collapsed catastrophically since 1950, often with little warning, as apparently stable levels of catch often preceded very sudden population wipe-out. This finding flies in the face of the persistent fallacy that stable catch rates indicate that a given fishery is still sustainable. Yet the salutary lessons from the catastrophic collapse of the cod population in the North Atlantic, for instance, have yet to be heeded, as species after species follow the same tragic trajectory. Human impacts on marine ecology are not limited to overfishing. The ongoing addition of CO2 to the atmosphere is believed to be provoking increased acidification of sea water, which would explain noticeable deterioration of coral reefs in recent decades.

So, be a responsible citizen and take initiatives to take care of each and every leakage in your home, so not even a single drop of water can be wasted. Call Northumbrian Water Contact Number and schedule a meeting with their concerned team and get the leakage issues in your home on immediate basis.